Talking back to negative self talk 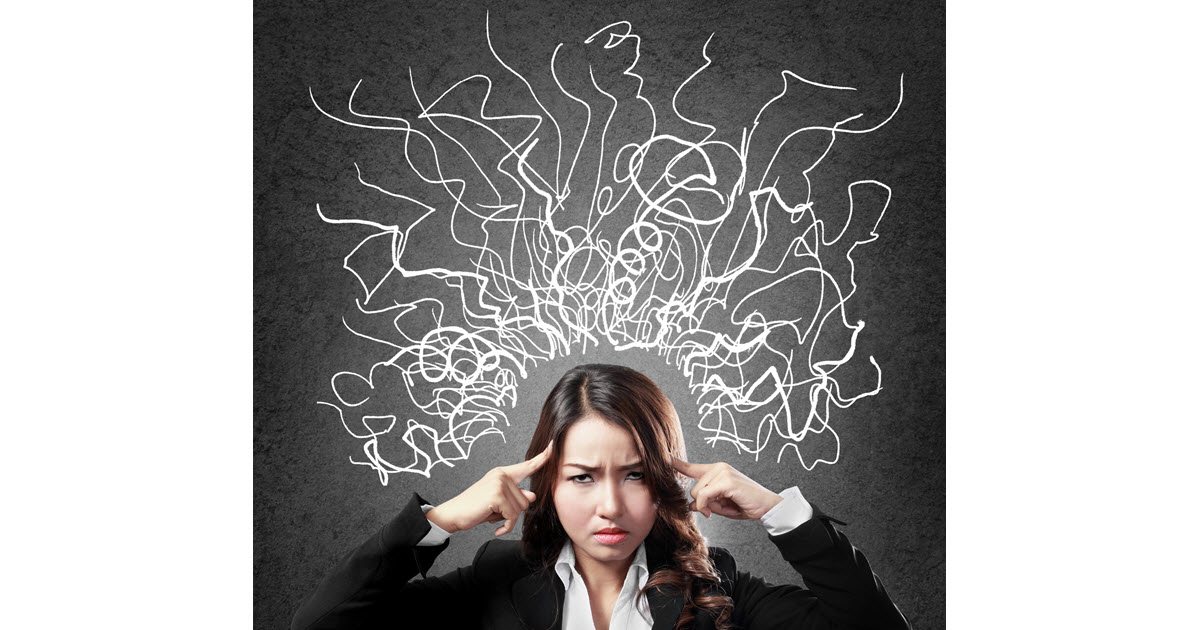 STAND UP FOR YOURSELF, BE KIND TO YOURSELF, WHY DO WE LISTEN TO THE NEGATIVE SELF TALK?

A friend told me a fabulous story the other day, let’s call her Mary. Mary was going through a very busy time in her life, she was successful but not entirely happy and certainly not healthy, and somewhere deep down she knew she wanted to change things.

But she was afraid to make the leap, it seemed such a huge leap, and besides, who was she to have such bold dreams! She had always played it safe, done the ‘right’ thing. What made her think SHE could possibly achieve this dream life, look fabulous and be super dooper healthy?

One day she was on the subway in Manhattan feeling completely useless and frustrated, with a million things running through her head. A man sitting next to her said “Are you ok? You look like there’s something very major going on for you right now” Now remember this is Manhattan so Mary was astounded that this man had even noticed her, let alone reached out, with kindness!

But then she astounded herself because she basically upchucked all the stuff that had been running in her head all over this stranger on the subway! “I want to change my life, I feel so unhealthy, so out of alignment, I know I need to eat better and exercise, but who has time, I want a life that allows me more time, I want to make big changes, but I don’t know if I’m worth it, will it change anything anyway, it’s going to be too hard? How can I do this, where will I fit it in, my finances are a mess, I’m not happy I can’t change anything I’m useless at asking for help….” on she went into this poor man’s lap.

And very gently he interrupted and said: “You know, your thoughts are very powerful, do you think there’s a way you could start to talk about how you could change and make things happen, rather than just talking about why they won’t?” And my friend looked at him – Oh crap! Did I just say all that out loud?… To a Stranger! He just smiled, as if he’d heard her thoughts and said again, “Your thoughts are incredibly powerful, negative thoughts are just as powerful as positive thoughts – what sort of future do you want to create?

He told Mary to say the following affirmation every time she found herself having a negative thought – “I am safe in the Universe and all life loves and supports me” – Well she thought, You’re a bit ooey wooey! I’m from Queens, we’re like F you and carry on! But she thanked the man for his kindness and his God-like patience of her verbal diarrhea and she got off the train at the next stop feeling weird, but kind of better.

Even on the way home, she began to become aware of the noise in her head, to hear her self-talk, a constant stream of doom and gloom. “You idiot why’d you do that?” “You’re such a plonker” “you can’t have that it’ll make you fat… fatter!” “You can’t do that don’t be ridiculous, you’re just you” “Useless” and so she thought heck why not.

Even if she didn’t believe it, there just wasn’t room and she was becoming more and more aware of how often she spoke to herself really badly. She began to lose respect for this negative Nancy in her head, who never had anything nice to say, who just pooped all over every tiny thing, I mean what an A-hole! Why would she listen to such a person? The negative was losing its’ hold over her, the bully had lost his power.

All of a sudden one day, Mary was walking towards Central Park when she found herself saying out loud “Oh My GOD!! I’m SAFE.. in the universe! And ALL life loves and supports me!” With the deep dawning of that realization, before very long, she had quit her job, started a new career that really fuelled her and made her feel good, her finances improved, she started hiking, eating better because she LIKED herself, she liked her life and she wanted to love herself with good things. were things perfect? No but she loved what she did for a living, she loved nourishing her body and 5 years of her entire life has changed and she is happy, vibrant healthy and abundant.

Start to become aware of the way you talk to yourself. Start to hear some of the shitty things you say! Because I’ll guarantee you would never talk to another human being that way. TALK BACK! Stand up for yourself. Would you let anyone else talk to you like this! If you heard somebody talking to your child or your best friend or lover this way, what would you say?… Well ahem! Say it to YOU!

That’s what I did. I started to talk back. When I was out in public I would just think it in my head but If I was at home by myself, it made me laugh, but I would literally talk out loud “Don’t talk to me that way, I am NOT stupid, I made a small mistake, good grief it’s not the end of the world and it doesn’t mean I’m stupid! And three things happened for me;

1/ I began to hear just how often I participated in negative self-talk,

2/ I started to lose respect for that voice, and

3/ I found a NEW voice! A champion who stood up for me and it felt great to talk back to the bully.

How can good things possibly come to you if you’re so useless or silly or fat or ugly? Why would God or the universe reward someone of such little value? How can you think you ARE of such little value! That’s just not true – everything on this earth has value, we all serve a purpose, everything and everyone including you has a gift to bring and beauty to shine.

So crowd out your negative self talk. Those thoughts are meaningless and mean. They are a bad habit that needs breaking. There is NO truth to them, there is no point or purpose to them, and in the scope of LIFE, when it comes to the crunch of what’s REALLY important, it doesn’t matter one jot that you think you’re fat, it matters that you’re healthy, it matters that you breathe and stop to find the joy and the beauty, it doesn’t matter if you’re prettier or better or faster than someone else and it’s not true that you can’t do something, because some part of you has decided you can’t for whatever stupid reason it just made up!

So… be kind and gentle and nurturing to yourself. Treat yourself with the LOVE and RESPECT you deserve, and maybe even, dare I say it, a little KINDNESS and watch your life change. Heck even if your life doesn’t change you’ll be having a way better time.

Make a commitment to yourSelf

By Connie Leavitt
About the author

Susan graduated as an Integrative Nutrition Health Coach in 2009. She has coached in a gym setting and private health clients. She has also coached students of Integrative Nutrition and continues to coach both private clients and health coaches. She is an avid learner of permaculture and self-reliance, getting back to basics and all the juicy things life has to offer.