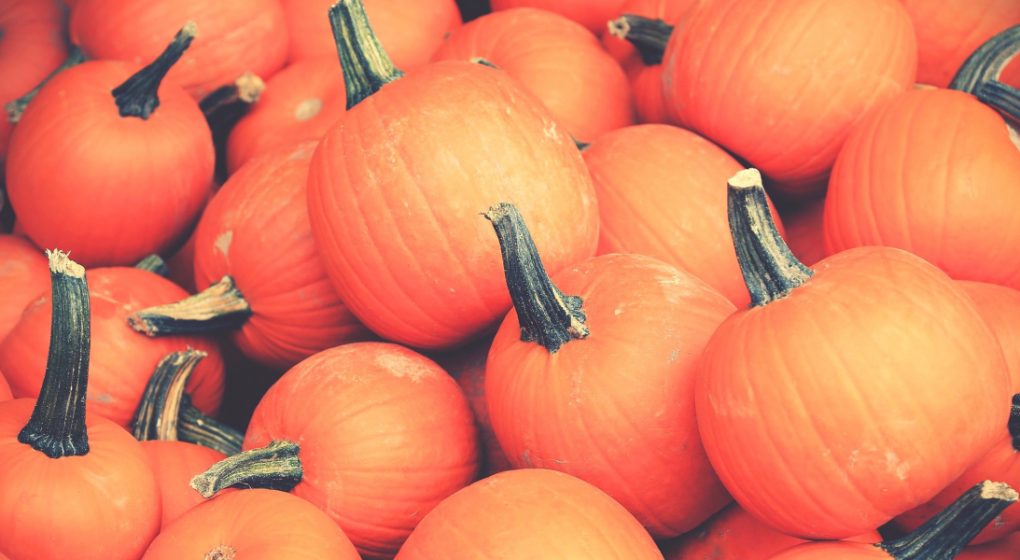 I have decided to make up a new word for all the crazy-ass pumpkin stuff that starts to rear it’s ugly head right around the 2nd to 3rd week in August: PUMPKINFIED.

That’s right folks. Go ahead and use it. It’s going to stick.

Seriously, though, what is up with pumpkinfying everything possible to prove that fall is here?

Last year I commented on this phenomenon on FaceBook and the hits and comments I had were crazy. People were sending me pictures of what they found in the store. I think the final topper….when I knew the masses had just “lost it” and the ultimate pumpkinfied product: Pumpkin flavored condoms. Really? Really?

So, in order to at least feel sane as all this goes on around me, I sought out articles, blogs, and data. As a Health Coach, I will say I’m concerned because many clients slip into bad habits of eating processed foods in the fall due to this Pumkinfying of all things. They tell me it is just the way it is. Fall is here! But here’s the thing: most pumkinfied foods don’t even contain actual pumpkin so keep that in mind before you grab one.

My suggestion to all you pumpkin lovers out there: READ YOUR LABELS AND LOOK FOR ACTUAL PUMPKIN. PLEASE!

It’s literally like the food companies are like, “Ok, people. Consumers are starting to get smarter. Time to mess with them. They can’t resist PUMPKINFIED foods or products! Not when fall is around the corner. They will be baaaaaaaaack.” I wish I was kidding but I really think this might be an actual quote from Kellogg.

The Great Pumpkin has a new victim: the American stomach.

The flavor of pumpkin is suddenly showing up in everything from M&M’s to vodka to Pop-Tarts. While the orange gourd is seasonal, it is increasingly becoming a year-round obsession, with sales topping $290 million last year, reports Nielsen. The sheer number of pumpkin offerings domestically jumped nearly 19% last year.

Starbucks, for example, has been selling its wildly popular Pumpkin Spice Latte since late summer in some parts of the country. Dunkin’ Donuts rolled out its lineup of pumpkin products in early September. Even Bruegger’s Bagels rolled out its pumpkin bagel in early September, “to meet the demand of consumers,” says Philip Smith, the bagel chain’s executive chef.  -USA TODAY

In the meantime, reading about the craziness sure has helped me. Click the link to learn a bit about the science behind Pumpkinfying.

Since we here at Your Healthy Hustle never just gripe or complain about something with no solutions, let me toss out an awesome, healthy pumpkin muffin recipe (actual pumpkin involved here). Please make and enjoy!