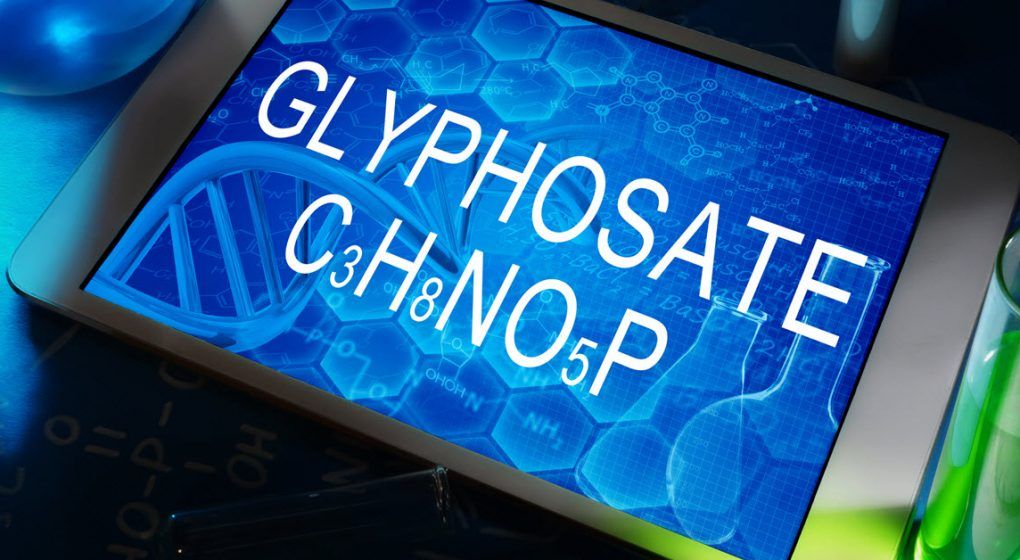 I have been concerned about the extensive use of Glyphosate in food (The active ingredient in Roundup) for many years and now it appears that the mainstream media and scientific community are starting to raise concerns as well.

For years, much of the scientific community has been trying to push the narrative that being anti-GMO is the same as being anti-science.  My position has always been that this argument is weak at best and overlooks the main use of GMOs as they are used in industrial agriculture in the US.

Recently a new study published by JAMA has gotten a lot of press, but they are still missing a crucial point and not connecting the dots as to how glyphosate is negatively impacting your health.

The latest study to look at the long-term effects of Roundup, a popular weed killer developed by Monsanto in the 1970s, raises questions about the herbicide’s possible contributions to poor health in certain communities.
The study, published Tuesday in JAMA, tracked people over the age of 50 in Southern California from 1993-1996 to 2014-2016, with researchers periodically collecting urine samples during that time.
newsletter

Researchers led by Paul Mills, professor of family medicine and public health at the University of California San Diego, found that the percentage of people who tested positive for a chemical called glyphosate, which is the active ingredient in the herbicide Roundup, shot up by 500% in that time period. The levels of glyphosate also spiked by 1208% during that time.

Lots of the mainstream press  I have seen on this, like the article at Time Health, talk about the use of glyphosate in food and it’s “possible” contributions to poor human health.

The argument is that Glyphosate is not detrimental to human health since it’s mechanism is to interrupt the Shikimate Pathway, which is only present in plants and bacteria and not humans.

What this fails to mention is that our Gut Microbiome is loaded with bacteria, which are crucial to our health and wellness.  Did you know that many of the important neurotransmitters you need are produced in your microbiome? These are compounds like Serotonin, Dopamine, and Melatonin, which are essential neurotransmitters.

My friend Ocean Robbins, from The Food Revolution Network, recently did a fantastic short Facebook Live interview with Jeffrey Smith from The Institute for Responsible Technology where they explained why the increasing use of glyphosate in food is so important for everyone to understand.

In addition to discussing the microbiome impacts of consuming glyphosate in food, they also talked about some alarming new developments with GMOs and glyphosate.

It’s also important to know that glyphosate is now being used as a desiccant. This herbicide is being sprayed on crops that are not genetically engineered in order to dry them out before harvest.

Wheat
Barley
Oats
Many legume
Sunflower seeds
And potatoes
This means food could be “non-GMO” and still sprayed with glyphosate.

In the video above Ocean and Jeffrey talk about how the EPA has now allowed increased glyphosate residues to be allowed on over 160 crops.  This lets farmers use Roundup on non-GMO crops beyond just the usual suspects of GMO corn, soy, and canola.

When sprayed as a desiccant on crops like non-GMO wheat, glyphosate is sprayed 3–5 days before harvesting to help the fields dry evenly which makes harvesting easier and has the added benefit of clearing the fields for next years crops.

What should I do with this information?

The basic takeaway is that you should focus on eating organic whenever possible.

To learn more about how your Gut Microbiome works and why a sick Microbiome leads to a sick body, along with some possible solutions to eliminating glyphosate from your system,  be sure to register for the following webinar.

Having The Guts to be  Healthy 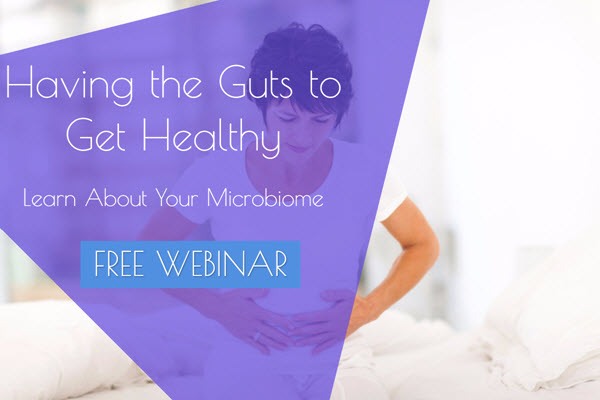 ..and you’ve tried eating ‘healthy’ and still not been able to lose weight or feel great…

chances are you are like most people these days and dealing with a compromised microbiome and literally don’t have the gut to get healthy.

If you are trying to improve your health and immunity or lose weight, this is kind of your first step, and it’s a big deal.

Most people these days are suffering constant, low-grade health issues. Find out why.

By Geoff Young
About the author