Amazon Buys Whole Foods – Is This a Good Thing? 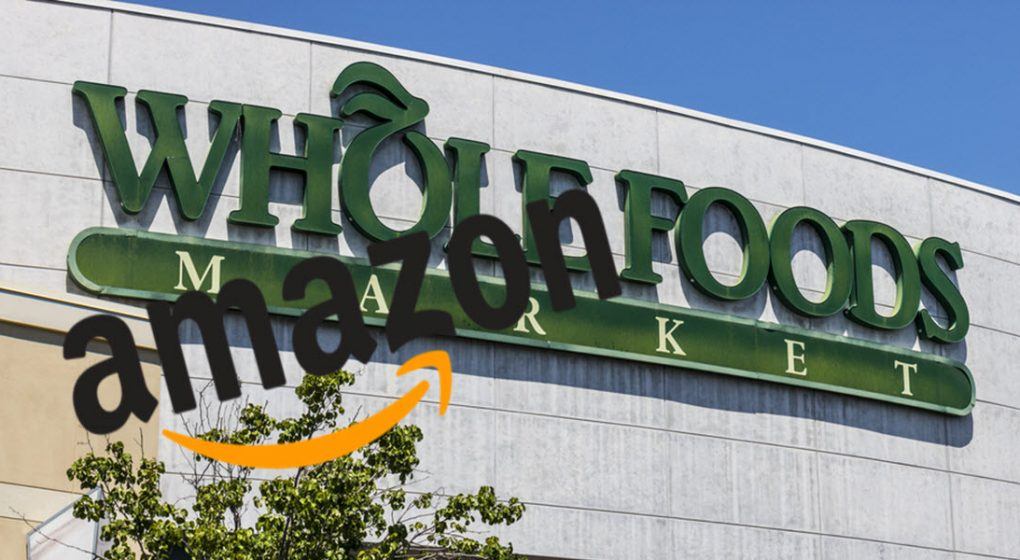 The headline has been all over Facebook the past couple of Weeks.  “Amazon Buys Whole Foods”.

The question is, is this a good thing.

The answer depends on your point of view I guess.

If you’re only looking at this months grocery bill and want to move to eating more organic food in your diet, you probably are cheering at the news.

So now when you shop at Whole Foods, the price will be considerably lower, at least on a certain selection of items.

Not everyone is convinced this will be a good thing for either consumers or the supermarket industry.

Robert Reich, former Secretary of Labor under President Bill Clinton has this to say:

Here is the rest of what Robert had to say about this and the link to the original article on Bloomberg.

60 million people are Prime subscribers. This massive network will allow Amazon to blow their competitors out of the water. Within 10 years they’ll all be gone, expect maybe Wal-Mart, which has recently partnered with Google to challenge Amazon for control of the market.

Amazon’s dominance will hurt consumers. Incredible market power will allow the company to raise prices and squash any potential newcomers. Their dominance will also give them increased power over the political system. We see similar mergers by other tech giants. They could very well gain an unprecedented grip over our economy and politics, unless we rein them in.

Where is antitrust law when we need it?

What do you think?

So, I guess time will tell what the long term effects of this will be, but in the meantime, I guess I’ll head over to Whole Foods and grab some cheaper avocados.

I would love to hear, what was your reaction when you saw the headline, “Amazon buys Whole Foods”?

Let me know in the comments below.

Having the Guts to Get Healthy

Back to Health at the Kitchen Table

By Sandra Varela
About the author